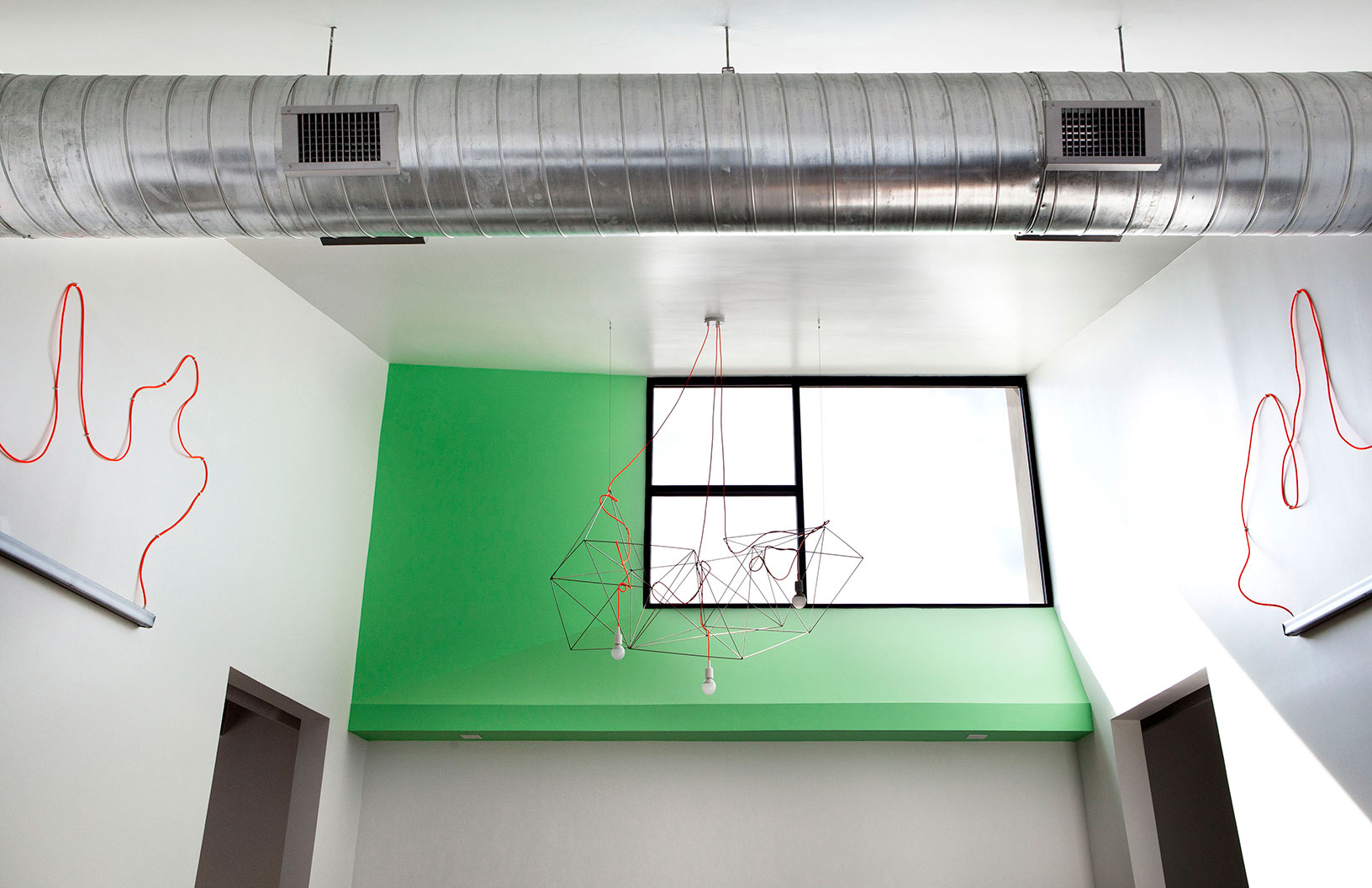 As a studio, we strive to empower our clients by providing the tools and resources necessary to develop practical, cost-effective solutions for their projects. We work every day to uphold our values of honesty, transparency, respect, excellence, inclusion, integrity, service and humility.

In practice for over a decade, Carolina, a Registered Architect and LEED Accredited Professional, has spent her career building experience through various design firms and projects. She began her professional career while attending the University of Houston, Gerald D. Hines College of Architecture.

Upon graduation, she worked in Barcelona, Spain for the internationally recognized office of Enric Miralles + Benedetta Tagliabue (EMBT). While in Spain, she gained a passion for graphics and presentations and now greatly enjoys the early phases of design in projects.

For many years, Carolina was a project manager for Boultinghouse Simpson Gates and Associates. At BSG, Carolina collaborated on different building types of different scales and gained experience working on all phases of architecture.

She has served on the Executive Board of the Lower Rio Grande Valley American Institute of Architects Chapter as Secretary/Treasurer + Vice President and on the City of McAllen’s Building Board of Adjustments and Appeals. Currently, she serves as a member of RGV First, a committee of the RGV Partnership.

Carolina was born in Cordoba, Argentina and grew up in Houston, TX. She enjoys time with her family and looks forward to making an impact in the Rio Grande Valley community through design. Carolina believes our clients’ ideas help motivate our solutions.

A native of the Rio Grande Valley, Erick attended the University of Houston, Gerald D. Hines College of Architecture, and received a Bachelor of Architecture in 2003. Upon his graduation, he was awarded the Hines Internship and worked alongside internationally recognized architect Oscar Tusquests Blanca in Barcelona, Spain.

Upon his return to the Rio Grande Valley in 2004, Erick practiced architecture at Diseño Inc, where he collaborated for several years on residential and commercial projects throughout Texas and Mexico.

In 2009, Erick joined the architecture faculty at the University of Texas at Brownsville and Texas Southmost College. During his tenure, he assisted in developing the architecture program, served on several university committees and integrated service learning into his course work.

In 2012, Erick returned to the University of Houston, where he completed a Master of Science in Architecture from the Gerald D. Hines College of Architecture with a concentration in Urban and Suburban Design.

Today, Erick is a partner at ORANGE MADE architecture; an architecture firm that strives to positively influence the quality of design in the built environment. In his free time, he serves on various city and professional boards and enjoys spending as much time with his family.

One of our favorite renovations. Looking forward t

House on Orange. First house designed and built in

House on ORANGE. Where it all began. 🍊 #orang

Study for a House in the Woods. #orangemade #mode

After + Before. Downtown law office now under cons

What’s not to love about this entry? Photo by J

Transformation of a 1970s home into a light filled